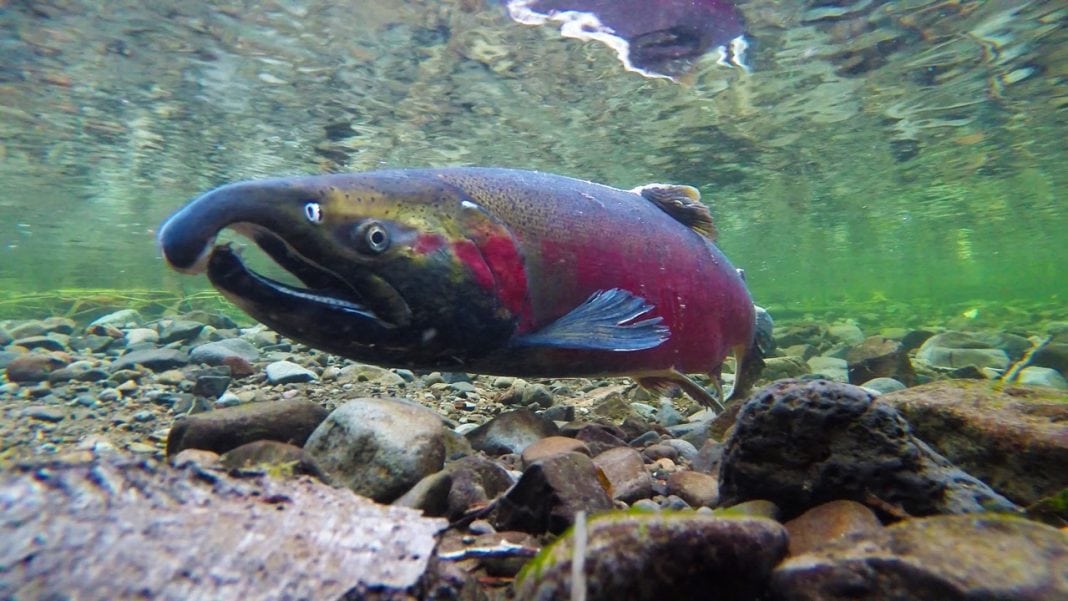 As daylight begins to dwindle and the gray slowly starts replacing the blue skies, an excitement builds among residents of Grays Harbor. With each raindrop that falls, we inch closer to a time of the year that defines who we are and a seasonal event giving many locals a sense of pride.

Life comes alive in the fall. Early in the morning, standing on the shorelines or waist deep in the rivers of the region, anglers connect to a historical salmon run that has provided culture and survival for millennia. Our home and our backyard is one of the best salmon habitats in America, giving those of us who head out to the waters a chance to witness and experience a timeless tradition.

Salmon runs around Grays Harbor have been a cornerstone of life in the region since the first humans called this place home. For thousands of years, salmon returned upriver in staggering numbers, so thick that it is said you could walk across the river on their backs. The healthy salmon population, as well as numerous other resources, led settlers to relocate to the area at the end of the 1800s.  Read more here: http://www.graysharbortalk.com/2016/10/09/salmon-fishing-in-grays-harbor/