Jump start your holiday shopping at the Central Park PTO Holiday Bazaar. There will be many local vendors with handmade as well as commercial gifts for everyone on your list. Food will be available for purchase and even a Seahawk gift basket raffle! Santa will also make an appearance. Vendor table fees contribute to field trips, assemblies and extra items for the Central Park Elementary.  Read more here:  http://www.graysharbortalk.com/2018/10/31/your-guide-to-grays-harbor-county-holiday-activities/ 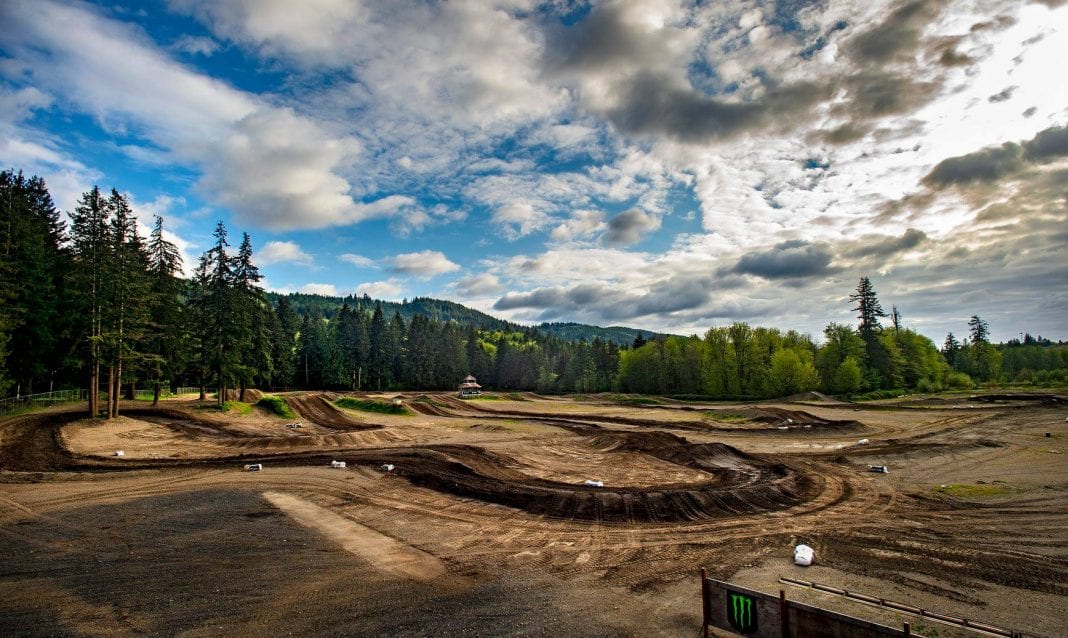 “They’ve got plans for new events and ways to maximize use and benefit the facility for the community,” explains Grays Harbor Fairgrounds and Tourism manager, Mike Bruner. “It’s the type of facility that most communities don’t have and people come from all over the state, or even the region, to ride there.”

The new lease holders, Brent Davis and prominent motocross rider Ryan Villopoto, have been collaborating to operate the park with many upgrades in mind. They plan to put Grays Harbor and the GHORV on the map for not only UTV and ATV riding events and motocross, but also downhill mountain biking, mud runs, concerts, camp sites and more.  Read more here:  http://www.lewistalk.com/2018/11/20/grays-harbor-orv-park-promoters-endeavor-to-create-multi-use-park/

“The city of Montesano purchased the equipment and so they’re running that show at Fleet Park,” Leslie Goings, Festival of Lights parade chair says. “Each weekend, there’s a different non-profit. So, they’re asking for donations and then that non-profit for that weekend will get the proceeds.”

Sometimes there is a specific theme for the festival, but this year they are keeping it traditional with a theme of “lights” to welcome aboard the Jingle Lights show and for everyone to twinkle brightly during the parade. “We decided not to do a sub-theme, we’re sticking with the Festival of Lights,” says Goings. “Part of it is it has been so specific over the last couple of years that we wanted to let some of the participants reuse some of their decorations, but also with Jingle Lights coming this year we really wanted to focus on lights.”

The magic of the season comes through in Montesano this time of year as people help each other to bring alive the spirit of the holidays. A committee works tirelessly to put on the festival, but dozens of people also help through doing everything from decorating to hosting events.  Further, the event is made possible by a generous grant from the Grays Harbor County Department of Fair, Events and Tourism.

“It’s pretty much a city-wide effort,” shares Goings. “The city and public works department, they put up the garland around town, and each business is responsible for doing their own decorating. And then we have just a lot of support, whether it’s monetary sponsorships or donations. Everyone just kind of works together.”

A huge crowd of 13,000 came to town for the parade last year and with new entries coming onto the scene this year, it’ll be even bigger. “We have quite a few new participants this year that I’m excited about,” says Goings, commenting that businesses such as the Extreme Fun Center and Home Depot are coming along with the usual groups that always have dazzling displays.  Read more here:  http://www.thurstontalk.com/2018/11/25/priceless-holiday-memories-are-made-at-montesanos-festival-of-lights-december-7-9/